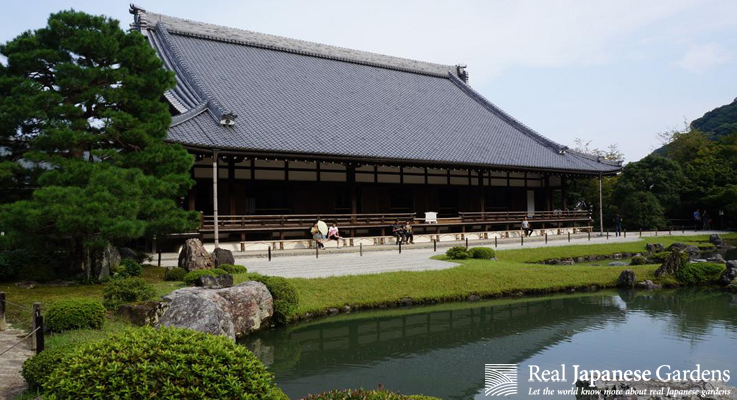 The temple was founded by shogun Ashikaga Takauji in 1339, primarily to venerate Gautama Buddha, and its first head priest was Musō Soseki. Construction was completed in 1345. As a temple related to both the Ashikaga family and Emperor Go-Daigo, the temple is held in high esteem, and is ranked number one among Kyoto’s so-called Five Mountains. In 1994, it was registered as a UNESCO World Heritage Site, as part of the “Historic Monuments of Ancient Kyoto”.

Subway: Take the Arashiyama line to Arashiyama station and walk about 5 minutes in western direction.